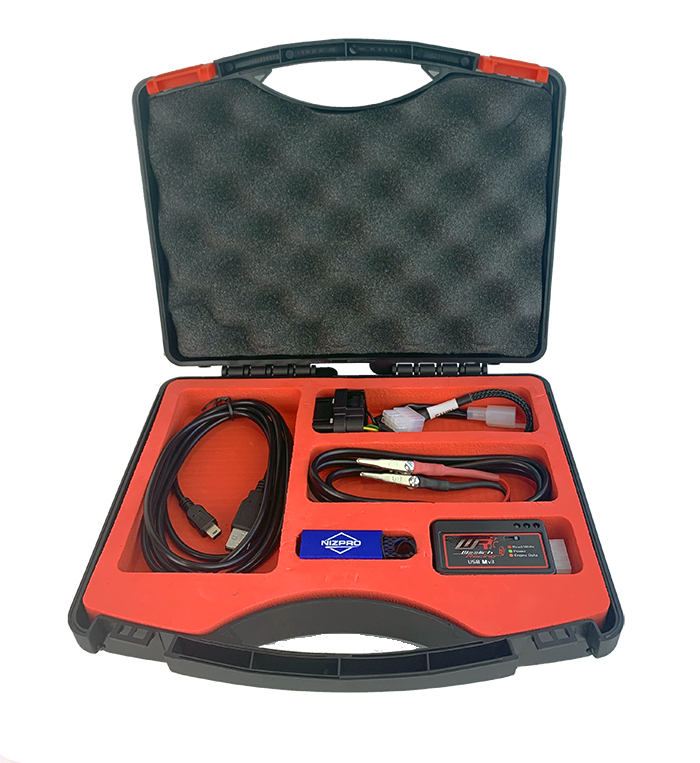 Use the DIY Kit to easily flash your ECU! Upgrading to a Nizpro ECU Flash, your Yamaha 250hp SHO will make 332hp and rev to 6,400rpm and with extra torque through the rev range to get your boat up and out of the water faster.